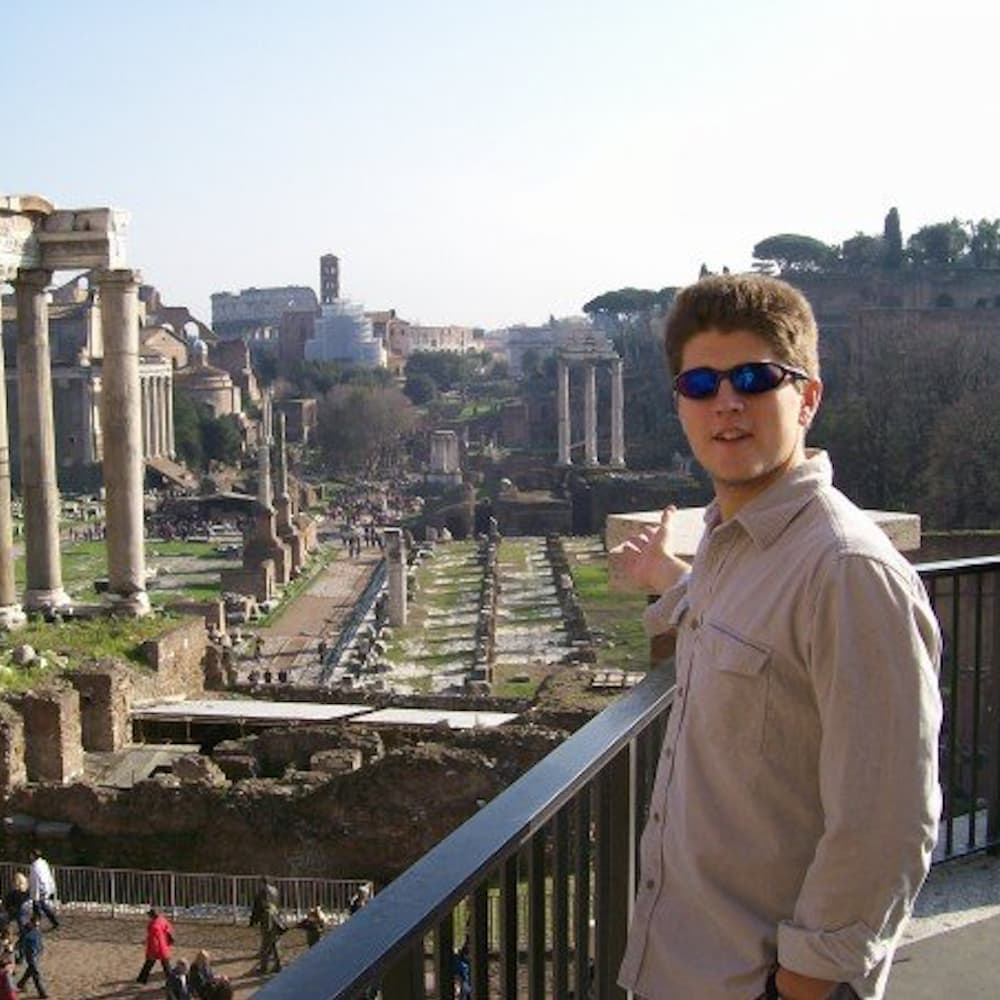 Dan's curiosity of Europe's history and culture began in high school when he took his first trip to Europe with his class. The adventures and heartbreak of this first trip helped him discover himself. It also sparked a lifelong curiosity with travel and experiencing foreign places.

After high school Dan went on to study in Rome for a semeter, falling in love with the Eternal City. Getting lost in Rome's streets and Italy's countryside has been some of Dan's favorite experiences. Today Dan avoids getting lost with the help of his smartphone and travel apps, but misses the days when wandering through an unknown city was part of the fun and adventure.