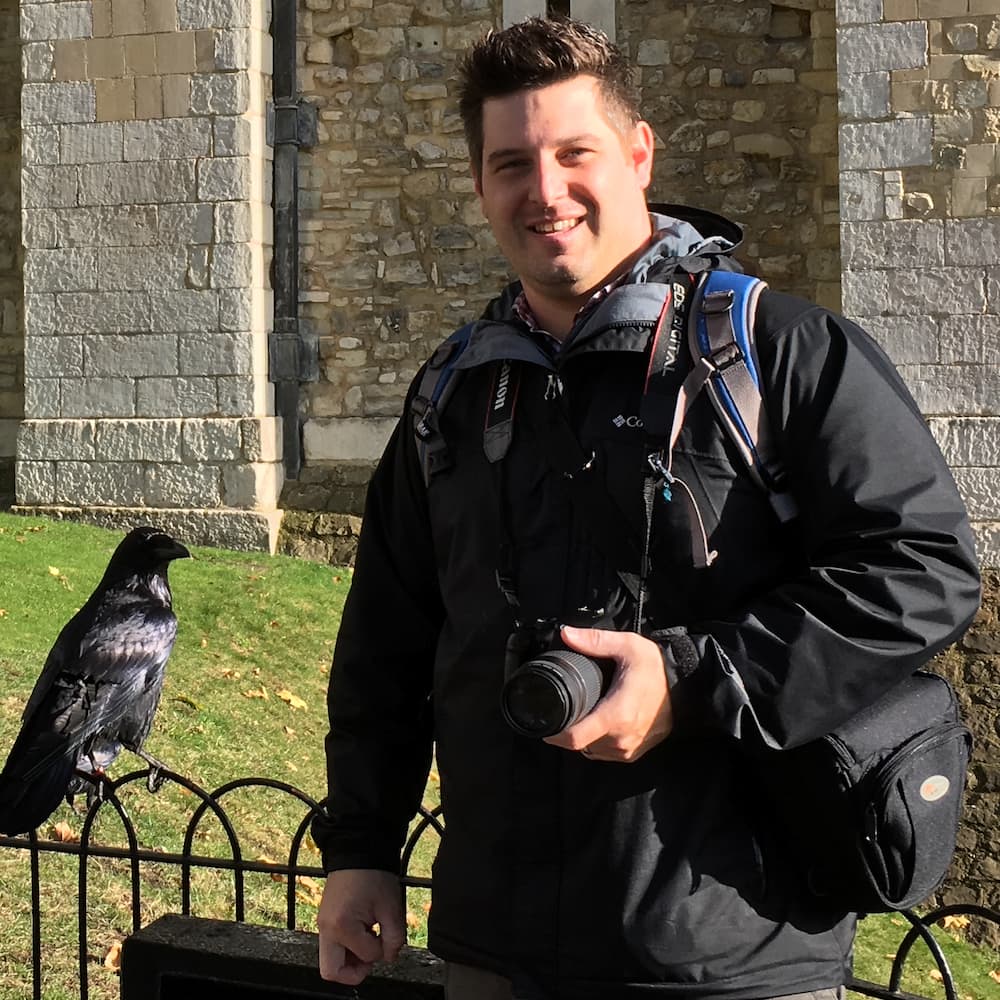 On his first trip, Craig spent an entire summer in Europe on a budget of $3,500 with four friends. Since that first trip he's only been back twice, but his obsession with European travel has never left. Technology has changed how Craig travels, but he insists it's easier than ever to maximize Europe's thrills and keep costs affordable.

When you slow down and really take in everything around you, you realize that there is so much to see and experience in Europe. Everyday life becomes a bit boring afterwards.