Being Addicted to the Joy and Relaxation Europe Offers 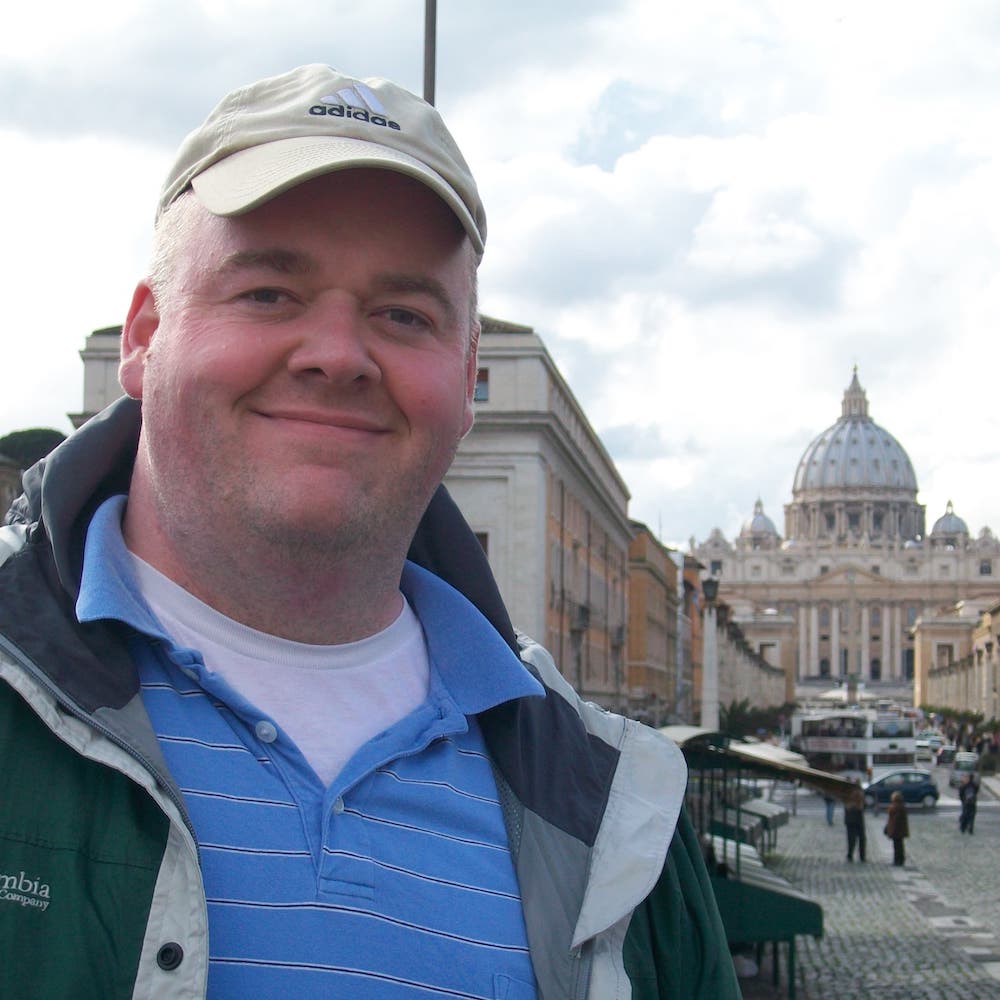 Traveling to Europe as a married couple presents its own benefits and challenges. Tim and Jen have successfully navigated Europe's foregin streets and languages multiple times as a couple and with friends and family. Enjoying Europe's rich history and architecture while sampling its delicious cuisine keeps them wanting to more. Whether they're exploring an Irish countryside, or sharing pints at an ancient pub, Tim and Jen find that awe and relaxation that everday life just does not provide.

European travel brings us a lot of joy and relaxation that we can't get at home because of everyday life.